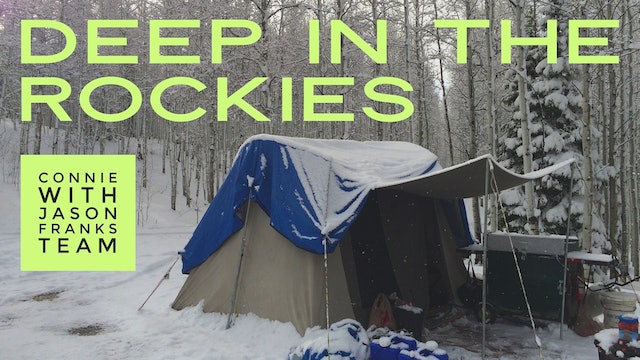 ELVIS IN THE WINDOW. BEAMS OF LIGHT. SPARKLES AND SAS SCREAMS! (Jason Frank)

Somewhere Deep in The Rockies Jason Frank took me where he had come to hear Sasquatch screams, chatters, wood knocks and other things he could not entirely explain.

Jason had come to know an entity since it was 3-4 foot small up to 7 foot tall, the last he saw of him. He said the hairy entity had a huuge head and pointy ears. He named him "Elvis".

I saw Elvis. I didn't know it was Elvis at the time. I knew a huuuuuge hairy forehead was seen by me from the drivers side of Jason's truck that I slept in as we camped. The width of the hairy head that looked kind of spikey with gel, had had pointy ears. You'll see the window and how close he was to me inside that vehicle.

I also saw beams of light coming out of the tops of the small group of tall Spruce trees, you will see the trees. It beamed its light on me, Jason and Jim's tent, the couple just under the ridge in a yellow tent, and Mikes tent to the left of me. It shined down on each one of us. I saw it with my own eyes. It looked like a scene out of a Hollywood movie. The only difference was this was real. I had a full scenic view.

The beam of light was a beautiful color, i mean gorgeous! Very bright, yet not blinding. Blu-ish. See thru. Solid. Seemed to bend when it reached the tents, going with in the materials lighting up where it was. The beam did not move around as a spotlight from a helicopter would to find what its looking for. It turned off an on like a light exactly and precisely on its target. I saw this. My eyes moved. My torso moved up and down. But my arms seemed to be stuck up to my chest. Nothing else seemed to be a matter in the world to me, even time seemed to not matter, even the temperatures of below freezing did not matter.

If Jim Myers did not mention it the next day, I may not have remembered to have told them. Funny how they can suppress our thoughts, movements and reactions. I am here to tell you, they can.

There are no pics of these things, but you'll know how it leads to them and after the events happen. And you'll kind of see how, I seem fine afterwards, I tell you what I know and remember, at the time.... but only as time has passed, I have remembered more and more. It also became more and more disturbing to me. I don't know how they do this to us, but they do. Which means to me, that it can be done.

Freezing you, taking control of you or planting thoughts or images does not hurt at all, it is unnoticed. It is like one given a drug to take one out for a surgery. The drugged one has no idea anything was done, however they know something happened.

As the occurrence seen in front of me slowly comes back to me, which I keep consciously working on (kinda sorta), so as not to lose what I saw (kinda sorta), as intended by something.... it gets more and more disturbing. I have found myself waking in the middle of the night upset, often.

This is the full version of Jason Frank's Place May 10-13, 2019. Let it run if you'd like. But I'll also be adding the individual segments. I'll hope you'll comment and tell me what you see or think.

On The Road with Connie

BIOGRAPHY from Coast to CoastAM site the nite we discussed this:

Jason Frank is a high energy, entertaining gentleman who has a successful business called Wildman Wellness, where he practices Muscle Activation Techniques (MAT) which help improve and correct muscular weakness. Frank is a former registered nurse and served as an infantryman/combat lifesaver in the United States Army 82nd Airborne Division. In his spare time he researches and searches for Bigfoot.

PAST SHOWS ON COAST TO COAST AM WITH ME:

Sasquatch in the Rockies

BIOGRAPHY from Coast to CoastAM site the nite we discussed this:

Jim Myers has been an avid Sasquatch believer for most of his adult life, but only in the last eight years has he moved from Bigfoot believer to Bigfoot researcher. Jim and his wife, Daphne, own a very unique store in Bailey, CO called The Sasquatch Outpost. The Outpost houses not only one of the largest collections of Bigfoot souvenirs anywhere in the country, but is also the home of the Sasquatch Encounter Discovery Museum, which has seen close to 15,000 visitors in the past 3 years. The mission of the museum is to educate and inform skeptics and believers alike, showing the science and legitimate research that is being done around the country.

Jim is passionate about two things: staying abreast of the most current research methodology available, and learning as much as possible about these amazing, elusive hominids that have yet to be "discovered" by the scientific community. Together, Jim and his team of researchers have gathered an impressive number of eyewitness sightings and encounters that defy any other natural explanation. The Myers plan to expand their store and museum later this year, turning the Sasquatch Outpost into a true "Bigfoot experience."

Sasquatch in the Rockies

Connie Willis shared her personal Sasquatch accounts from deep in the Rockies. 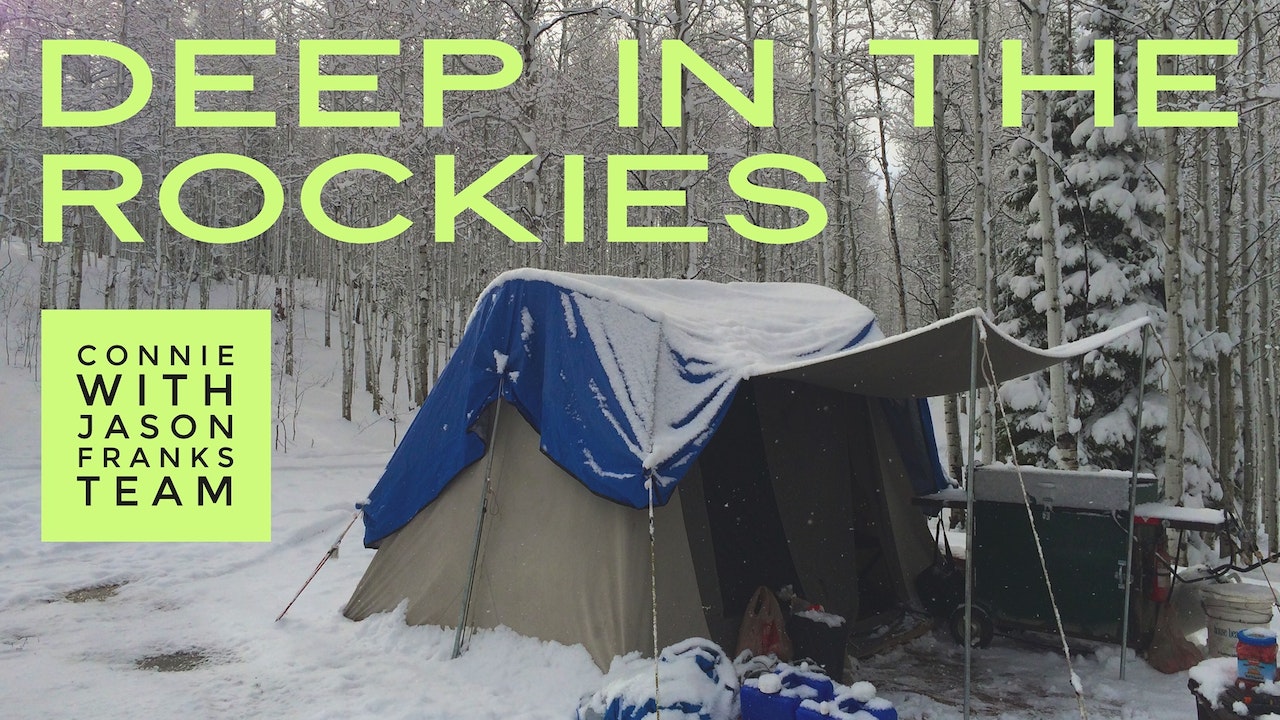